Todd Emmerson (Sales Manager & Lead Designer) is a nationally recognized pool designer whose work has been featured in many of today’s top pool design publications. His work also has been featured in advertisement materials for companies such as Leisure Pools, Trilogy Pools, Fiberstars, Garden Prairie Pool Enclosures, Blue Haven Pools, Composite Pools, and many others.  Todd is also a three time recipient of the highly regarded Master of Design award (2010, 2011, and 2012).  The straight forward and honest design and sales approach Todd uses has helped over 300 homeowners achieve their own signature pool. Todd is a native of Tucson, AZ and currently lives in Geneva, IL with his wife Sara, son Lincoln, and daugher Lila. 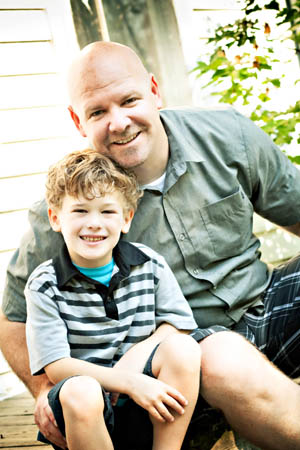 Away from the pool business Todd’s hobbies include ice hockey, mountain biking, basketball, football, and he plays in a softball league every summer.  He also enjoys snow skiing (he has skied throughout Colorado, Utah, California, Arizona, Washington, Wyoming, Montana, and British Columbia, Canada).  Todd and his family are actively involved at Soul City Church in Chicago, IL where his wife Sara works as the creative director.  In his down time Todd loves to spend time with his family and especially loves teaching his kids about life and about sports. Prior to starting in the swimming pool business Todd worked as a youth pastor with jr. high, high school, and college students working with churches in Tucson, AZ, Long Beach, CA, and Covington, WA. 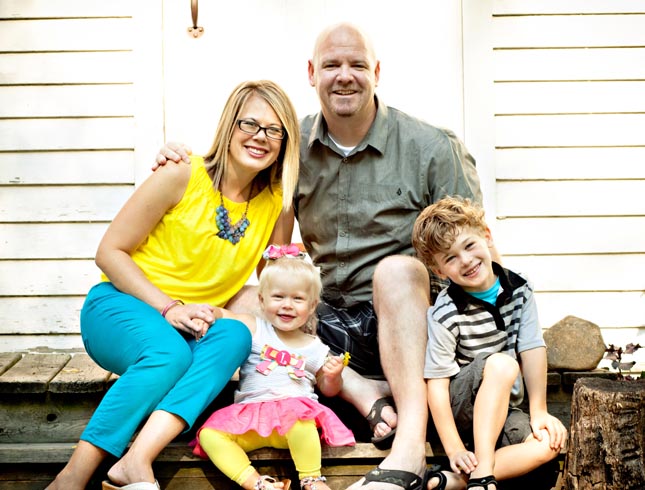 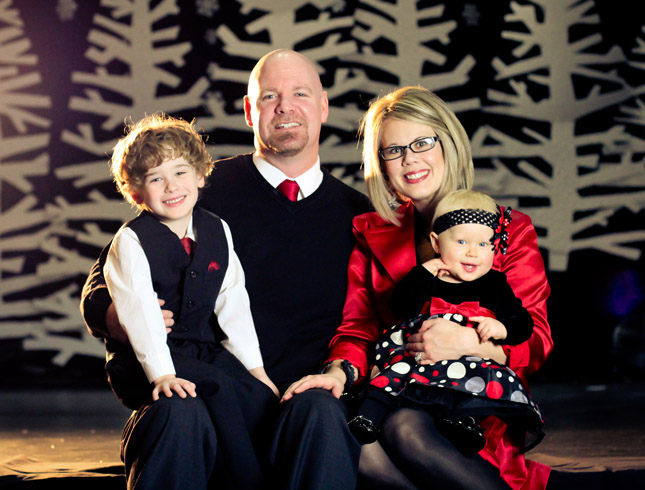